He is the author of one international book, and five textbooks in Portuguese widely used as course books in universities and polytechnic schools of Portuguese-speaking countries, in the areas of computer networks engineering, computer networks administration, TCP/IP networking, and wireless sensor networks. Collectively, these books have sold more than 25,000 copies since the year 2000.

He is a senior member of the IEEE and a licensed Professional Engineer. He is a member of the Editorial Advisory Board of the Computer Communications journal. 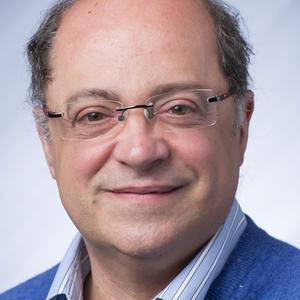