Associate Professor of Information Systems with Habilitation and former head of the IS Group at the Faculty of Science and Technology of the University of Coimbra, Portugal. Paulo holds a Ph.D. (2001) and a M.Sc. (1997) in Informatics Engineering from the University of Coimbra. He has been Adjunct Associate Teaching Professor in the School of Computer Science at Carnegie Mellon, USA, from May 2009 to Dec 2012, and Visiting Associate at Brunel University, UK, from 2008 to 2010. He has been the Vice-President of the Board of Instituto Pedro Nunes and of IPN-Incubadora - the recipient of the 2010 Word's Best Science Based Incubator Award. From April 2009 to November 2019 he was Director of Informatics and Systems Lab of Instituto Pedro Nunes (IPN). For a period of three years, he was the elected Coordinator of the Informatics Engineering Chapter for the centre region of Portugal of the Portuguese Engineering Association (Ordem dos Engenheiros), and for a two year term he was a member of the Executive Committee of the Department of Informatics Engineering of the University of Coimbra. Has been involved in information systems and software engineering projects for several private and public organisations and regularly participates in the evaluation of R&D projects and start-up pitches. Presently focused on Blockchain, cloud, service systems and business models. 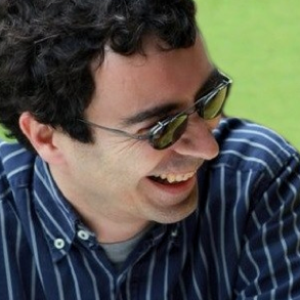