His research interests also extend to the Affective Computing and Multi-Agent Systems, especially in contexts of creative systems, automatic music composition, sound and music computing, interactive music. He has been involved in FP7, FET and H2020 evaluations pannels. He was President of the External Evaluation Commission for the HE Polytechnics programs in Informatics. He was Coordinator of the Doctoral Program on Science and Technology of Information and of the Masters on Design and Multimedia.

For additional information about his research please consult my CISUC page. 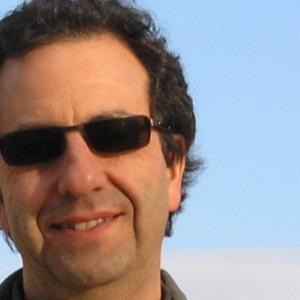